Actor Sonu Sood’s philanthropic work during the pandemic is well known to all. This nature of the actor has also affected his professional life in a positive way. Sood, who is known largely for portraying negative characters on screen has been approached for the lead actor’s role in the past few months. Sonu Sood in his interviews in recent times revealed that filmmakers feel that the audience will not accept him as the antagonist anymore because of his philanthropic work. 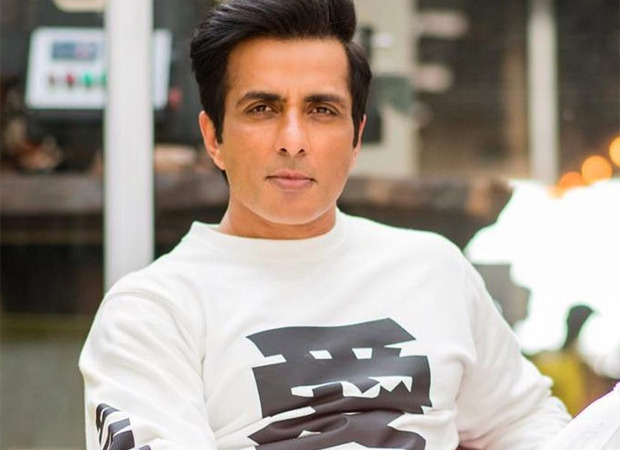 Now, Sonu Sood has been roped in as the lead in Raaj Shaandilyaa’s upcoming film titled Kisaan. The film will be directed by E Niwas. Producer Raaj Shaandilyaa who had made his debut as director with the smashing hit Dream Girl took to his Twitter handle to announce the project. Calling farmers the pride of our nation, Raaj wrote, “Announcing my next Production #Kisaan …@SonuSood in lead, Directed by ENiwas @Eniwas Produced by Raaj Shaandilyaa…#ThinkinkPicturez”

After the film was announced, Amitabh Bachchan wished good luck to the team through Twitter. “All good wishes to film #Kisaan, directed by #ENiwas and acted by @SonuSood,” he tweeted.

Rest of the cast will be announced soon.