Emraan Hashmi is being said to be roped in by the makers of the Tiger franchise starring Salman Khan and Katrina Kaif. While the latter two will be reprising their roles and Tiger and Zoya in Tiger 3, Emraan Hashmi is being said to play the antagonist marking his first collaboration with the two stars and Yash Raj Films. Being one of the most coveted actors of the industry, Salman Khan undoubtedly is one of the favourites for every celebrity. 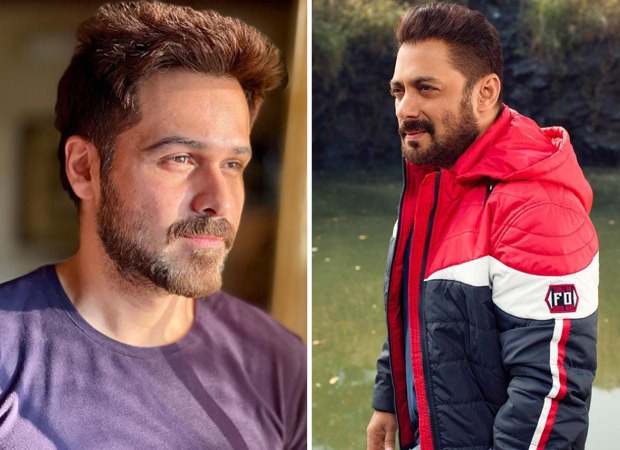 Speaking about joining the franchise, Emraan said that he would love to work in the franchise and it has always been a dream for him to work with Salman Khan. With Tiger 3, he hopes that this dream comes true. For the unversed, Emraan Hashmi is yet to sign the contract to make the news official. On the other hand, Salman Khan and Katrina Kaif have been undergoing rigourous physical training for their action scenes and have been working alongside some of the best international stunt artists.

Directed by Maneesh Sharma, Tiger 3 is about to make the franchise bigger and better.

Ashwiny Iyer Tiwari puts the release of her debut novel Mapping Love on hold, here’s why

Radhe overseas release schedule: The situation and occupancy cap in each territory for this Salman Khan action thriller