Pankaj Tripathi’s upcoming film, Kaagaz is a Satish Kaushik directorial, based in Uttar Pradesh. The film tells the story of Bharat Lal who has been declared ‘dead’ in the official government papers and is literally running from pillar to post to reclaiming his identity. 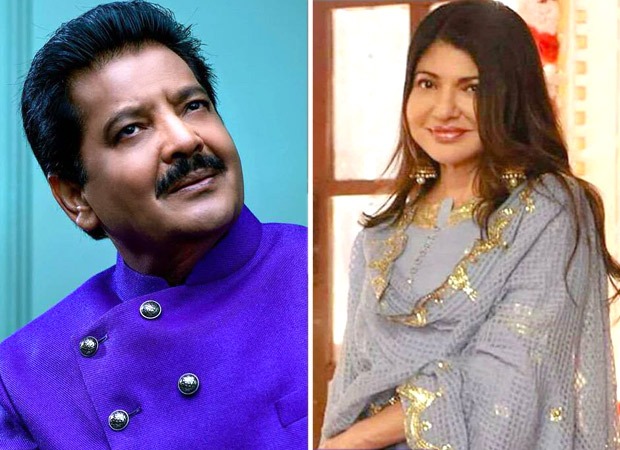 After dropping a high energy dance number song, ‘Laalam Laal Gulanar’ a few days ago, the film’s makers have released a new heartwarming number ‘Bailgadi’. This song is a romantic number featuring Pankaj Tripathi and M Monal Gajjar, who plays his wife in the film.  The song showcases adorable chemistry between Bharat Lal ‘Mritank’ and his wife.

The song marks the reunion of two legendary singers, Udit Narayan and Alka Yagnik who have sung many romantic songs in the yesteryears. This song has been composed by Pravesh Mallick and the lyrics have been by Rashmi Virag, and makes for a soothing watch. The visuals of the song have been designed by Satish Kaushik.

Kaagaz is presented by Salman Khan Films with Satish Kaushik Entertainment Production and produced by Salma Khan, Nishant Kaushik and Vikas Malu. The film will premiere on 7th January 2021 on Zee5 Premium and will release in a few selected theatres in Uttar Pradesh.

Also Read: “Whether you are married or not, consent is paramount”-  says Taapsee Pannu after watching Hotstar’s Criminal Justice: Behind Closed Doors

“My shashtaang pranaam to all who are trolling me” – Aditya Narayan

With earnings of approx Rs. 356 crores, Akshay Kumar is the only Indian actor to feature on Forbes Top 100 Highest Paid Celebrities in the world in 2020

NMMC Collects Rs 3.57 Cr Fine from Violators of COVID-19 Norms Over One Year