Sonu Sood, who has now become an unanimous messiah for all the hopefuls, is slowly and steadily capturing the proverbial land and air. Thanks to his recent rescue act during the pandemic, Sonu Sood has now become almost every brand’s ‘go-to’ man. No wonder then, many FMCG companies are already making him the face of their brand. 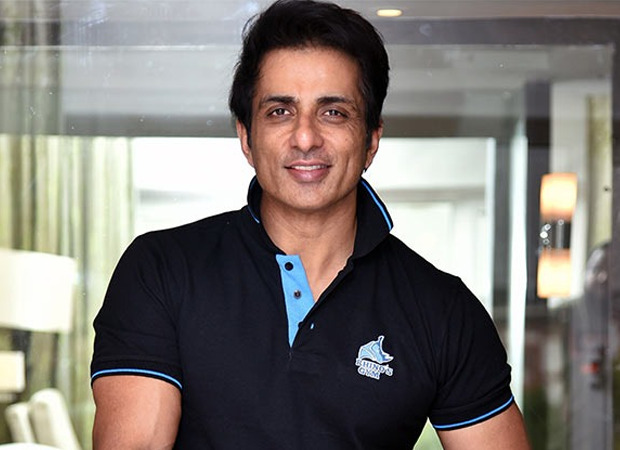 This time round, it is the Western Railways which has now signed Sonu Sood for making their on-air announcements regarding the perils of crossing the tracks and the benefits of using the bridges. As per Bollywood Hungama’s reliable sources, besides Sonu Sood being a household name, he also has immense popularity on social media as well.

That is the reason why the Western Railways opted to educate the general public about the dangers of crossing the tracks and the benefits of using the bridges, through a heartfelt video of Sonu Sood himself.

Western Railways ropes in @SonuSood to make a public announcement about perils of trespassing. pic.twitter.com/InDkIoCaM0

ALSO READ: Sonu Sood mortgages six flats and two shops in Juhu in an effort to raise Rs. 10 crores to help the needy