Superstar Akshay Kumar is the only Indian actor who has made it to the list of Forbes Top 100 Highest Paid Celebrities in the world. The Celebrity 100 rankings are released every year as Forbes ranks the Highest-Paid entertainers in the world. 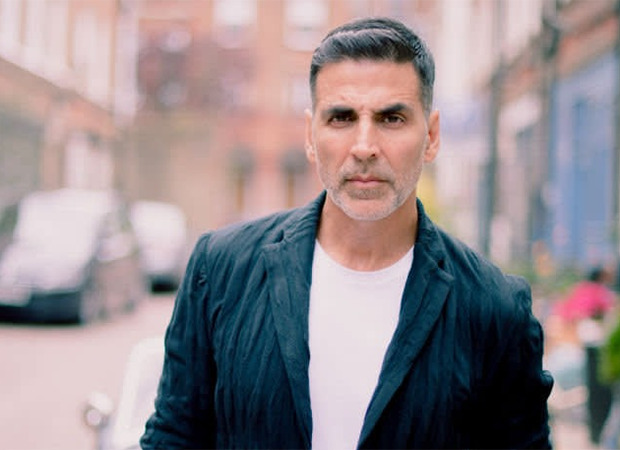 Even in the year when the pandemic halted the showbiz, the actor still has had quite an eventful year. Sitting at No. 52, Akshay Kumar is the only Indian actor to be featured on the prestigious list with earnings of $48.5 million which is approx Rs. 356 crores.

“A bankable movie star, he commands up to $13 million upfront for films like the upcoming Bachchan Pandey and Bell Bottom,” says Forbes in the report.

On the work front, Akshay Kumar is currently busy with the shooting of Prithviraj. He has already wrapped up Bell Bottom and has an array of line up including Atrangi Re, Sooryavanshi, Ram Setu, Raksha Bandhan, and many more. The actor will foray into a series format on Amazon Prime Video with The End.

“Please don’t insult me by simplifying my stunts” – Sanjay Dutt

The accused in the infamous Gudia rape case was today sentenced to life imprisonment till death.

Traces of Coronavirus Found in Water Samples From Sabarmati River, 2 Lakes in Ahmedabad